Morocco’s parliamentary parties held, on Tuesday, a consultative meeting with the Development Model committee, to discuss the National Charter for Development.

This consultative meeting was attended by the parties’ SGs, as well as the Head of the committee, Chakib Benmoussa, to discuss several issues related to the new development model report, with the purpose of establishing social consensus. 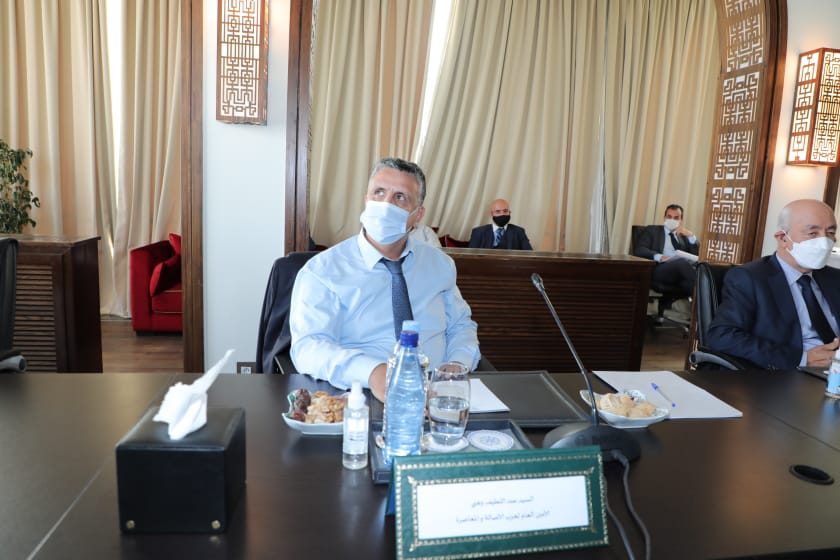 Within this context, MP’s Secretary General, Mohand Laenser, stated that this meeting has led to “some sort of consensus” with the Development Model Committee, over the National Charter for Development.

“The Charter shall be amended accordingly for other parties to enforce their contributions”, Laenser added.

For his part, Head of the committee, Chakib Benmoussa, stressed that this consultative meeting aimed at establishing a solid ground for the Charter in question, in the prospect of attracting more support and contributions. 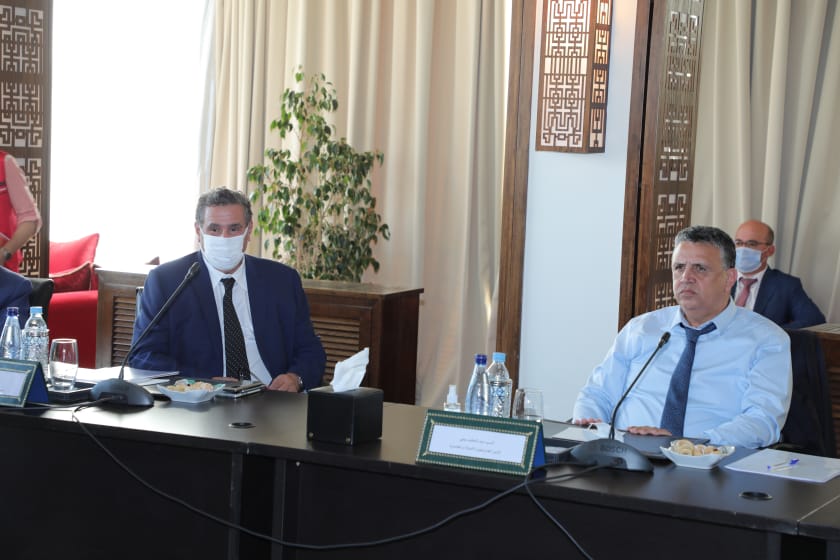 “All parliamentary teams are invited to join forces in developing the most accurate development formula, with regard to both Morocco’s futuristic vision and the charter’s basic axes”, Benmoussa declared.

Diplomacy – Political Consultations in Rabat between Morocco and Israel

Morocco – PAM and PJD meet in Rabat to discuss «…

Diplomacy – Political Consultations in Rabat between…

Crisis – The Arab Parliament to hold an emergency…

Morocco’s parliamentary parties meet with the…

Morocco and IRENA Partner to Boost Renewables and Green…

Morocco – PAM and PJD meet in Rabat to discuss «…